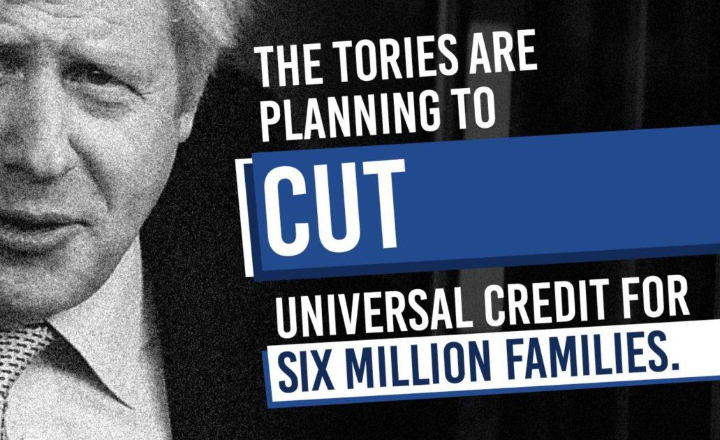 “With Tory MPs abstaining, the Government will ignore today's Commons vote, called by Labour, to cancel the Universal Credit cut.

“With the £20 uplift in Universal Credit, furlough ending, National Insurance contributions and the similarly regressive Council Tax going up, Tory austerity is back with a vengeance for squeezed working families.

“The many are being told to work longer and harder, or face deeper poverty, so that the relatively few property millionaires can pass their wealth on at the expense of working families in Hull - more of whom will find themselves choosing between eating and heating this Winter and visiting food banks.

"Millions of workers who have been vital in getting the country through COVID already now face real terms pay cuts as inflation and bills soar and nurses stand to lose £1,159 a year from the Universal Credit cut.

“The Universal Credit cut will take £12.6m out of our local economy in Hull North alone - three times that amount across all of Hull.

"When the Government’s National Insurance rise kicks in, for every pound that a full time worker on Universal Credit earns the Government will take more than 75p away from them. This is levelling down, not levelling up.”