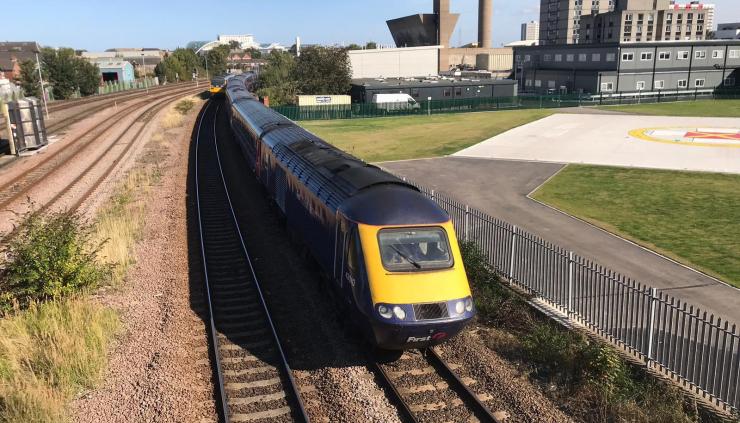 Hull's three MPs have responded jointly to the Trans-Pennine Express consultation on train services, and the proposed timetable from May 2022, which contains little prospect of improvements for Hull rail-users.

They wrote: "Hull is a city of ambition and aspiration, but that ambition has not been reflected during the past decade in the work of rail planners, nor from central government. In fact, the repeated downgrading of TransPennine services to and from Hull across the North has only acted to undermine Hull's efforts on economic regeneration."

"This lack of any ambition for Hull is reflected in these latest timetable proposals that see no improvements for the slow 'Hull stopper' across the Pennines to Manchester a service that has already seen four intermediate stops increase to around 12 in timetable changes over the past decade."

While rail fares have increased above inflation, journey times have lengthened and there remains no direct rail link across the North between Hull and Liverpool.

Read the letter in full here.