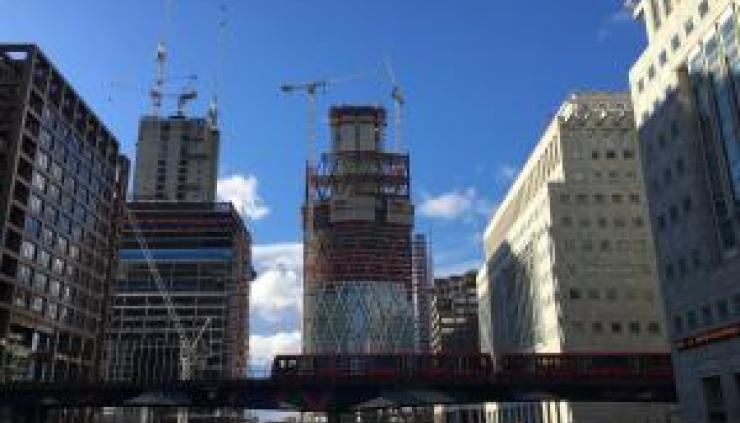 Thu, 02/14/2019 - 05:00
In House of Commons Business Questions, Diana Johnson MP pointed out that five wasted years after the 'Northern Powerhouse' was launched Yorkshire Devolution was this week killed in Whitehall.
The Hull North MP asked for a devolution 'Plan B', with Humber Docklands getting the same priority London Docklands has had for past 40 years.
The Labour MP also asked for devolution of transport powers to the North, so that Transport for the North has the same powers to drive change as Transport for London.